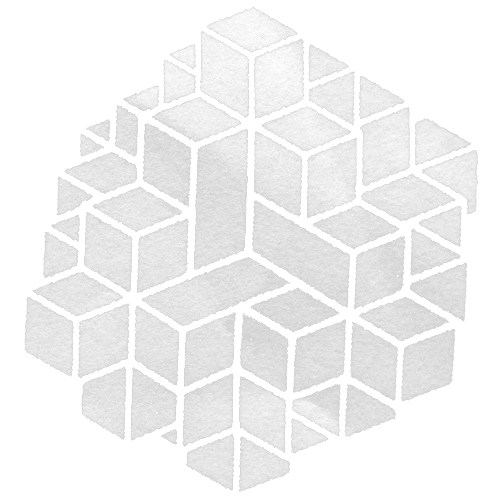 It looks like a plugin, .use(require('ssb-db')), was messing things up. Have been working fine since I got rid of that. With that line included, sometimes my posts would all disappear. It's a little bit crazy actually. When you stop & start the dev environment once, a little piece would be gone, like your profile info, then the second time you stop & start your posts would be missing too. I tried that many times and it was like clockwork — 2 times starting dev and things would disappear. It really was like losing my mind. But since changing the server setup to delete the plugin ssb-db it has worked great again.

During the dark stage of debugging that problem I started looking at 3box and textile again. And it's not exactly clear to me what these things do unfortunately. My impression is that they implement a service that is almost the same as centralized hosting/storage, but decentralized. The de/centralized part being an implementation detail. SSB is really nice in that regard, it seems to offer a higher level API for dealing with most "social" actions.

I still need to learn what a decentralized hash table is btw. There are so many places where things could be split up still. There is the DB layer, the networking part, and the ID part. I think it's mostly all in one with ssb. I was looking at the prior library scuttlebutt actually and it seems to be more in line with what i would like ssb to be -- just a database layer, not networking. An api that handles the DB and gives a stream interface for replication/networking.

In real life, we're mostly talking about how it's kind of interesting that the country is literally disintegrating into chaos right now. Talking about countries we would like to move to, what to do, etc. Erin has mentioned the tensions between getting a "real" job and just kind of hanging out and growing plants and mushrooms. Not sure which would be more stable at this point. It's funny that you really can feel the difference between life now and a couple years ago. Part of it is aging, which is normal, but also the world is new. We are now unstable.